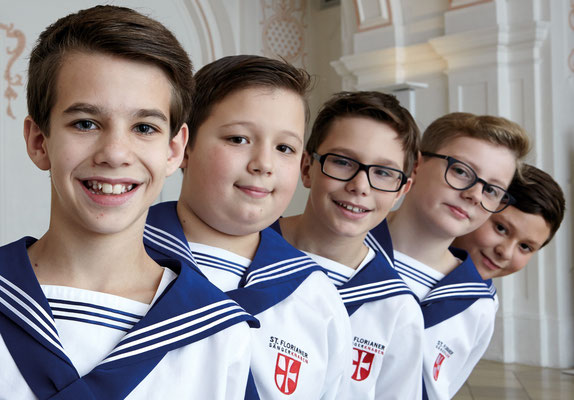 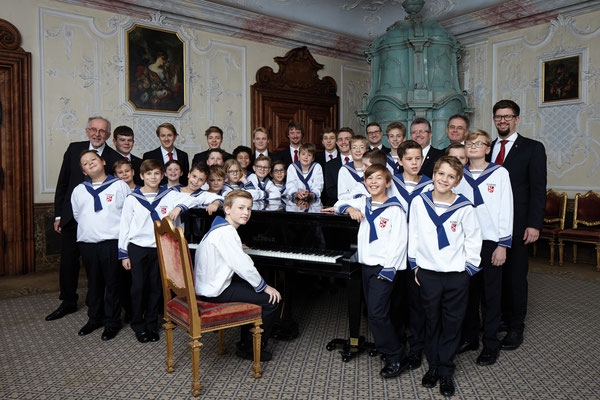 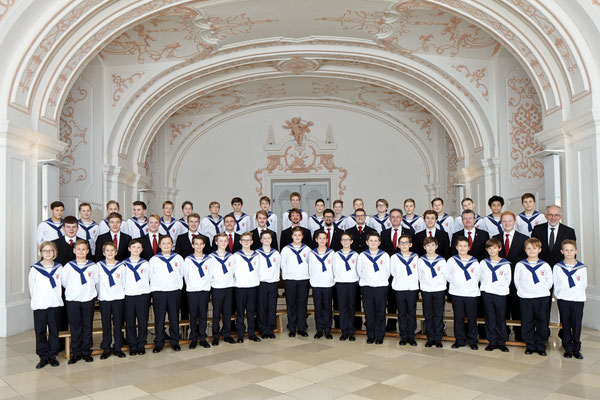 The convent St. Florian located in the heart of Austria (between the music metropolis’ Vienna and Salzburg) is not only one of Austria’s most magnificent baroque structures, but is also one of the most significant cultural centres. Founded in 1071, the St. Florian Boys’ Choir is one of the most traditional Boys’ Choirs the world. The famous composer Anton Bruckner, who was buried under "his" organ in the convent cathedral, also emanated from the Boys' Choir, as did numerous other great musicians.

Production of sacred music is still one of the most important functions of the boys' choir. Additionally, they are  musical ambassadors for Austria, representing the country worldwide. Throughout the past decade, the choir has travelled all over the world, participating in major musical festivals (amongst others, the Salzburg Festival, Vienna Festival, Festival d’Aix en Provence) frequently collaborating with the famous orchestras (Vienna Philharmonic Orchestra, Cleveland Orchestra, Bruckner Orcherster, …) and conductors. Franz Welser-Möst, director of the Cleveland Orchestra and former director of music of the Vienna State Opera, is the honorary president of the society "Friends of the St. Florian Boys' Choir".

With the goal of expanding the repertoire of the Boys’ Choir, the Men’s Choir of the St. Florian Boys’ Choir was founded in 1989. Its ranks are made up mostly of former Choir Boys who have continued to receive voice training and/or become professional singers, some of whom also perform in other renowned ensembles.
Soloists who are members of the Men’s Choir also form small ensembles, which perform mostly in concerts by the Boys’ Choir and sometimes also as groups in their own right.

The wide range of discography of the St. Florian Boys' Choir does not only comprise traditional Austrian music, folk music and Christmas carols, but also recordings of old music in cooperation with renowned prestigious ensembles on historical instruments.

Since 1983, the director of music has been Franz Farnberger, who, after completing his studies in Vienna, conducted the Vienna Boys' Choir for eight years and was also teaching at the Anton Bruckner University.

…Tonal accuracy, perfectly balanced and always inspiring dynamics, vocal agility, radiant good cheer and the occasional dramatic interlude were the hallmarks of this choir. … Even with the smallest boys in the many solo segments, also in duets or trio pieces, the astounding quality of their training could be heard in their voices. Every individual was just as much a soloist as a choir singer. …

Michael Wruss, OÖ Nachrichten (on the production of the light opera “The Village Barber” at the Brucknerhaus in Linz)

…under the skilled direction of Michael Nowak, the Choir Boys were quickly in top form and sang, recited and played for all they were worth.

… and how wonderful it is that Gunar Letzbor chooses not to use women singers, but rather, in tribute to history, the fantastic soloists of the St. Florian Boys’ Choir! During the Ascension one almost feels the angels nearby…

…absolutely excellent: the three St. Florian Choir Boys who, in the tricky Fugato with Pamina, melted together with her vocally in the highest tonal homogeneity. 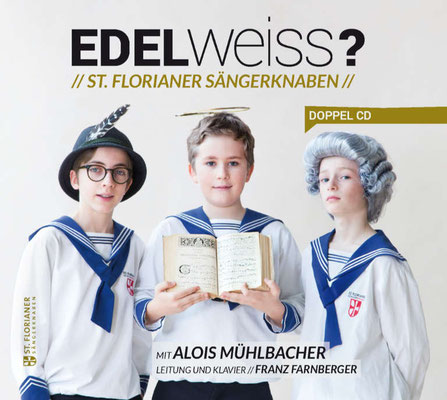 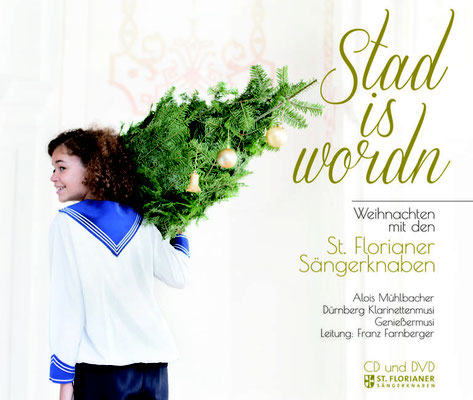 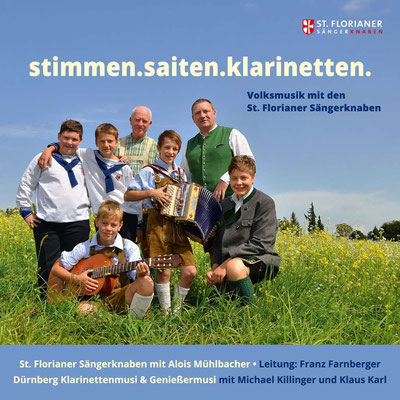 This is not the full list. You can find a all recordings here.