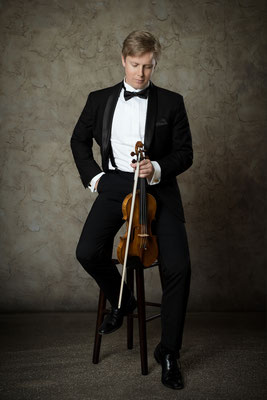 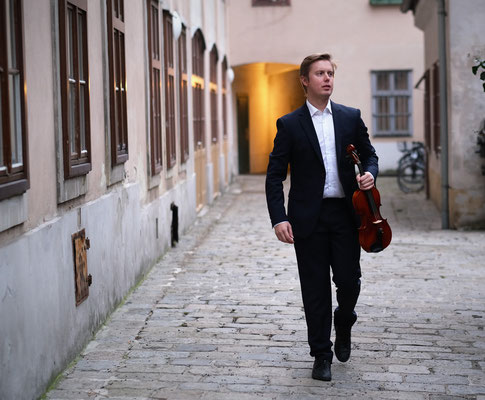 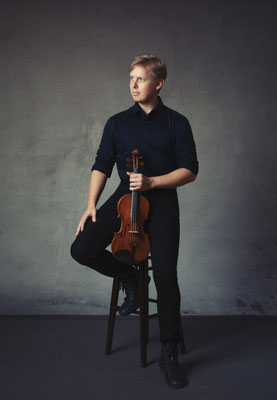 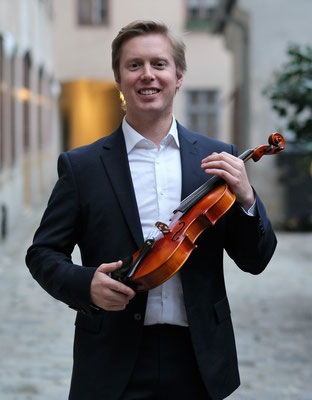 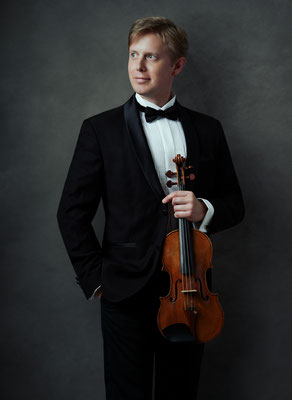 Benjamin Morrison was born in Christchurch, New Zealand, and began learning the violin from his Father, David Morrison and Stephen Larsen.

He made his solo debut with orchestra at ten years old, and his first solo album at 15.

He toured the South Pacific, America and Asia before beginning studies with the New Zealand Symphony’s concertmaster, Vesa-Matti Leppanen. He won every major competition in his homeland before moving to Austria in 2007 to study with Yair Kless at the Kunst University in Graz.

His Quartet, the Nicolai Quartet, has performed in many countries and in 2019 won the Pasticcio-Preis for their all Beethoven album.

He has two main instruments, one made by his father and a Joseph Gagliano made in 1770.

"... Constantly shifting time signatures created a buoyancy that supported the soloist's virtuosic flurries, continuing through the second movement, as Morrison sweetly ventured into the stratosphere."

"... Morrison gave a poetic rendition, at times refining his sound down to the most exquisite filigree."

"... Morrison’s intonation and ease in the highest register of his instrument were impeccable, not to mention a passage of beautifully-phrased harmonics which he tossed off with almost nonchalant aplomb. ..."

"... His playing really sang and drove the work right from the outset, flawlessly melodious and warm in tone. He projected perfectly, cutting through the backdrop of the orchestra with an intense sound, never putting a foot wrong with the technical demands of the work. ..." 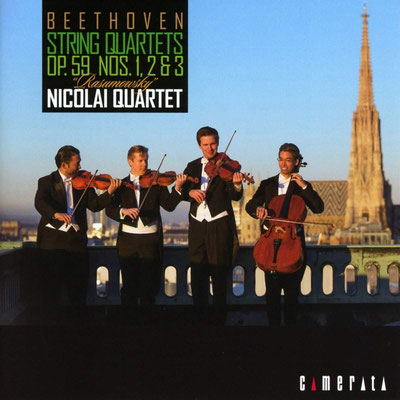 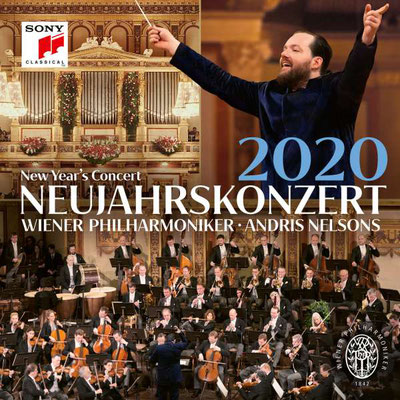