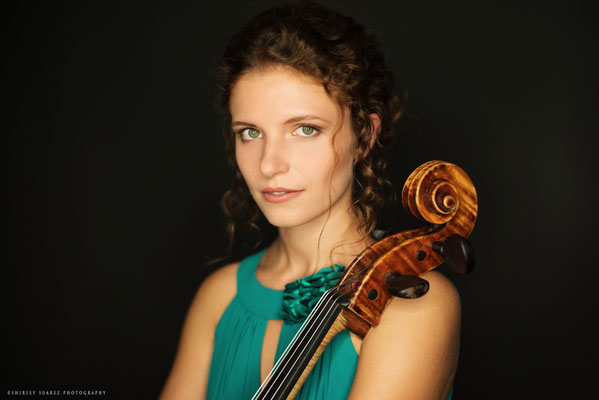 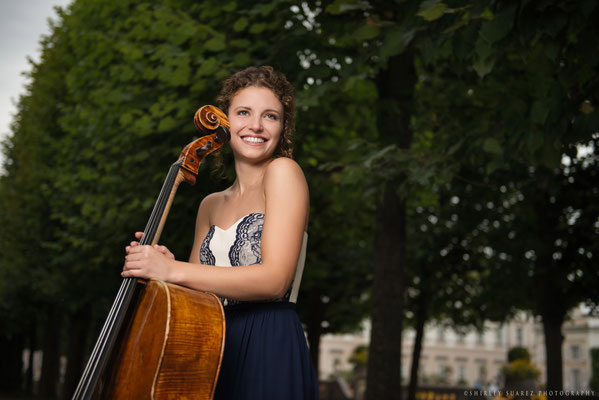 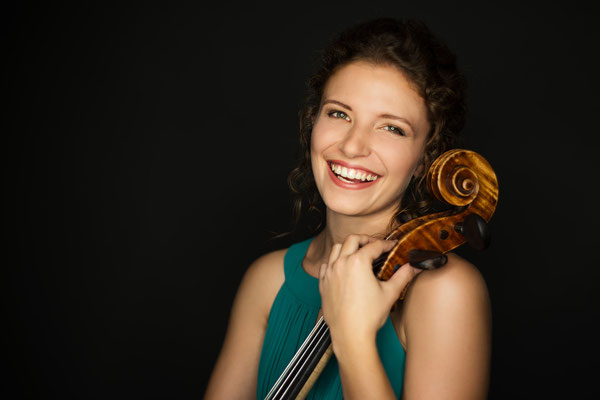 
Marilies Guschlbauer first came to international prominence in 2016 with her solo debut at the Mecklenburg-Vorpommern Festival, performing Schumann's Cello Concerto with the Norddeutsche Philharmonie Rostock under Wojciech Rajski.

Further successful tours as soloist have led the young Austrian cellist to various cities in Japan and China as well as numerous European countries as well as the US and Mexico. Over the years, Marilies has participated e.g. in the Verbier Festival Academy, Cello Biënnale Amsterdam and Kronberg Academy, and made guest appearances at the Quincena Musical San Sebastian, City of London Festival and Fränkische Musiktage.

Marilies completed her Bachelor's degree with distinction studying with Clemens Hagen at the Mozarteum Salzburg and is currently in the studios of Nicolas Altstaedt at the Hochschule für Musik Hanns Eisler in Berlin and Reinhard Latzko at the University of Music and Performing Arts Vienna.

She is the winner of various renowned international music competitions.

"Cellist Marilies Guschlbauer highlighted the heartfelt vocal quality and richness of sound of the romantic cello."