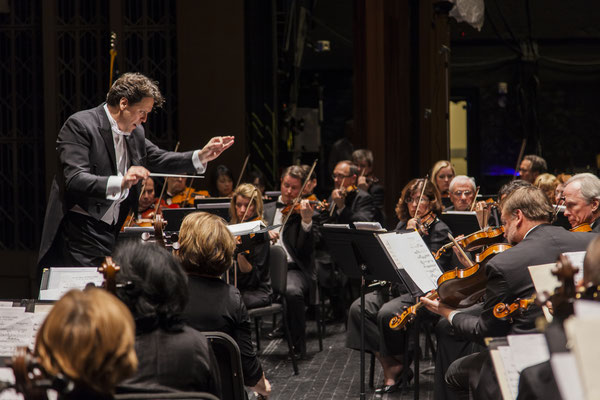 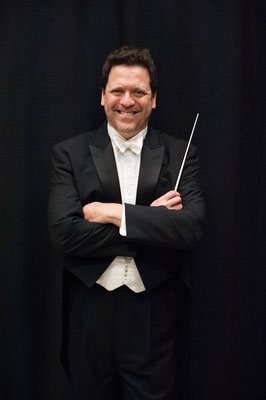 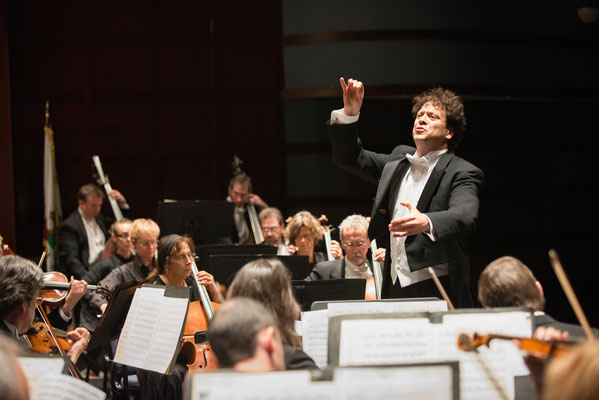 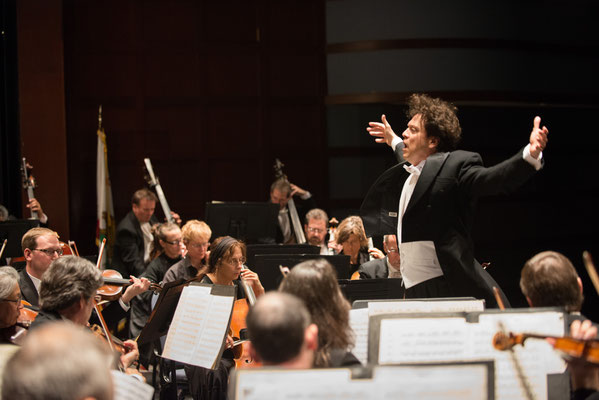 Since Cabrera's appointment as Music Director of the California Symphony in 2013, the organization has reached new artistic heights by implementing innovative programming that emphasizes welcoming newcomers and loyalists alike, building on its reputation for championing music by living composers, and committing to programming music by women and people of color.

Awards and fellowships include a Herbert von Karajan Conducting Fellowship at the Salzburg Festival and conducting the Nashville Symphony in the League of American Orchestra’s prestigious Bruno Walter National Conductor Preview. Donato Cabrera was recognized by the Consulate-General of Mexico in San Francisco as a Luminary of the Friends of Mexico Honorary Committee, for his contributions to promoting and developing the presence of the Mexican community in the Bay Area.

“Tall and energetic, he's a passionate, heart-on-the-sleeve conductor, with eclectic musical tastes and a wealth of experience.”

"Donato [Cabrera] seeks to prove that Las Vegas can stand alongside the other great musical artistic cities across the country. Now in his second year as conductor, he is well on his way to achieving that dream."

Luxemburger Wort (on a performance of the San Francisco Youth Orchestra)

Berliner Zeitung (on a performance of the San Francisco Youth Orchestra)

Donato Cabrera, who also serves as chief conductor of the Las Vegas Philharmonic (yes, there is such a thing even in that city), is a quintessential kapellmeister and orchestral trainer…. He coaxes the musicians to listen attentively to their instrumental groups. The result is extremely impressive as regards the ensemble’s sound and clean interaction. 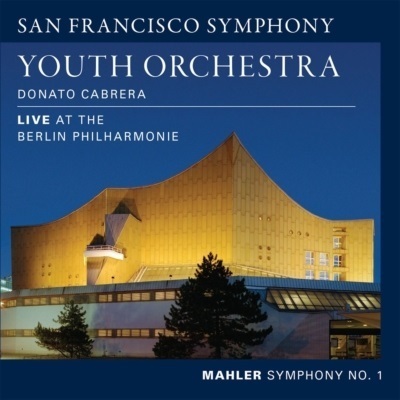 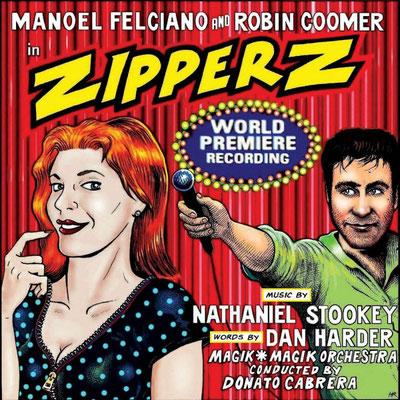