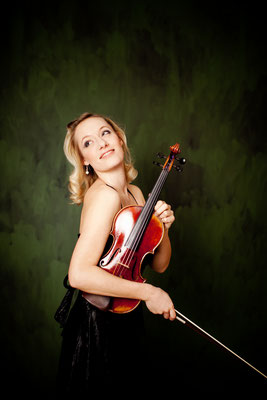 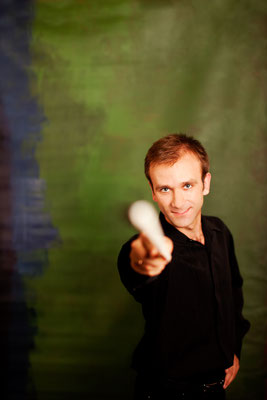 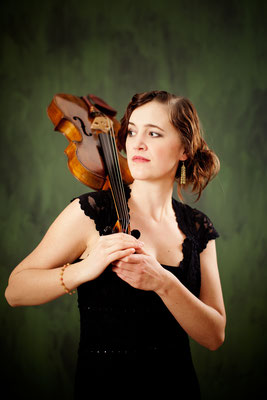 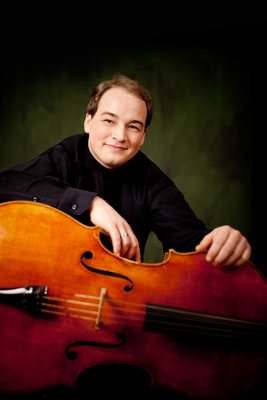 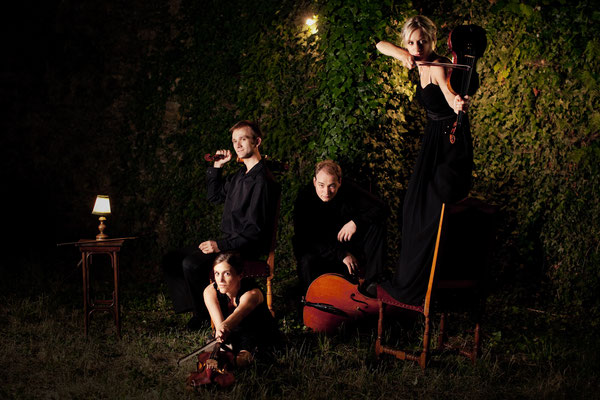 In 2013, the quartet won the "Jeunesse MehrWERTPreis der Erste Bank" and released its debut CD.

The four musicians put a special focus on repertoire of composers within the so called "Verfemte Musik", music that has been denounced as degenerated by the Hitlers regime.

Their second CD, released in August 2016 is also devoted to these composers and won the "Pizzicato Supersonic Award" and the "Pasticcio Prize".

The quartet studies with Prof. Johannes Meissl at the University of Music and Performing Arts in Vienna. 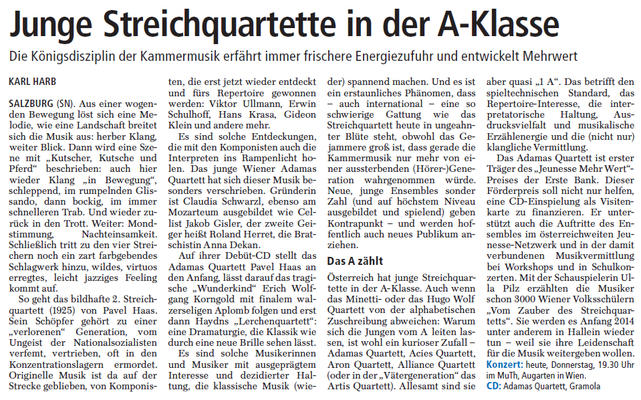 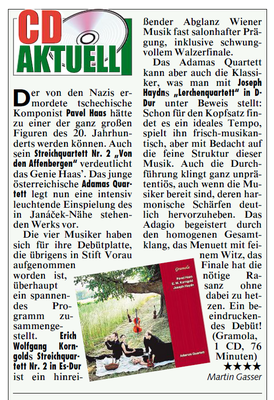 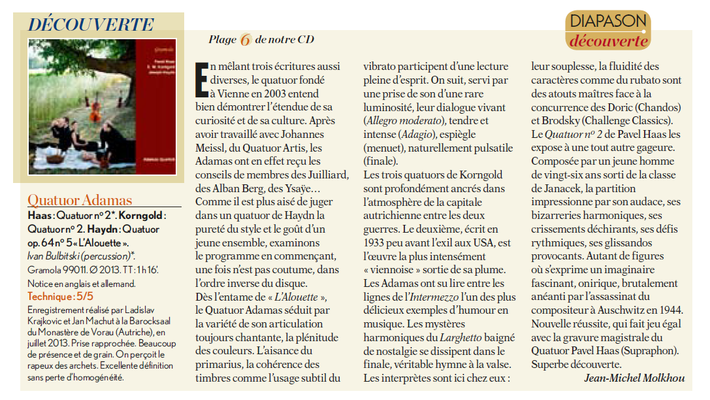 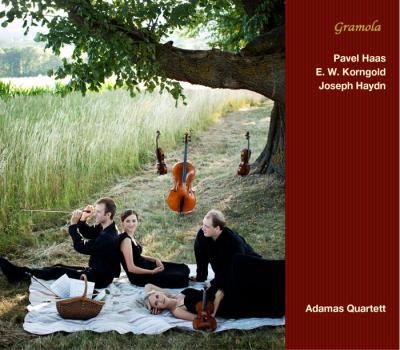 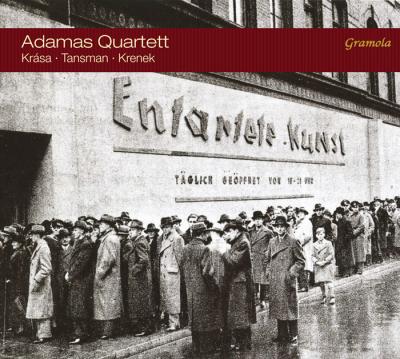