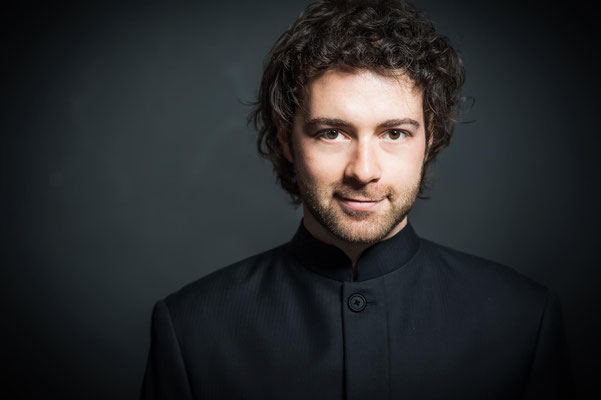 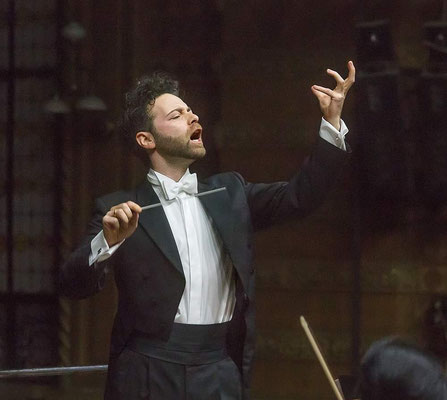 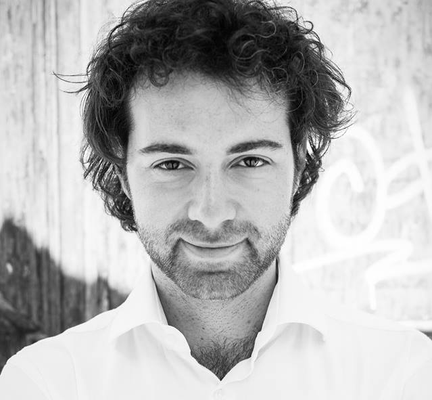 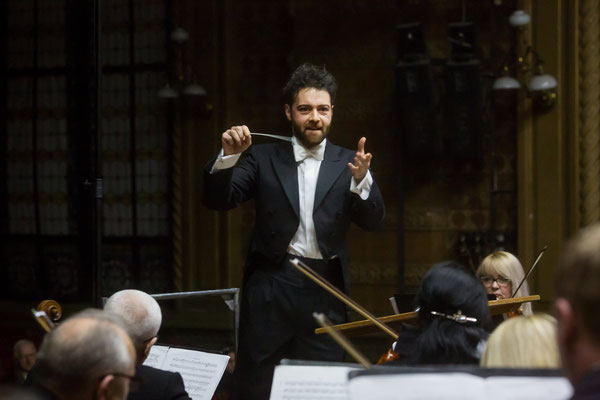 The innovative Australian conductor Vladimir Fanshil is quickly establishing himself as a versatile conductor covering operatic, ballet and symphonic repertoire.

He opened this season by taking the Luxembourg Philharmonic Orchestra on tour followed by a debut with the Bilkent symphony orchestra and then a return to the Mariinsky Theatre Orchestra. He has since been appointed guest conductor of the Mariinsky orchestra.

Vladimir was the assistant conductor to Iván Fischer with both the Budapest Festival Orchestra and the Konzerthaus Orchestra Berlin from 2013-2017.

He has travelled the globe with the BFO and also assisted on the orchestra’s celebrated Mahler and Beethoven recordings.

In 2019 he founded the Odessa Festival Orchestra, in 2020 the first edition of the Beethoven Festival in Odessa, also under his leadership, will take place.

He then collaborated on a new production of Borodin’s Prince Igor at the Hamburg State Opera and in that same year he made his Sydney Opera House debut with a gala concert of modern Australian works.

“He is a very serious artist and a highly gifted conductor” (S.Englert, Director Budapest Festival Orchestra)

His technical clarity, emotional freedom and multi-lingual skills result in moving and insightful collaborations across a broad range of repertoire.

Are couches of society:

& when I reach it

there I’ll draw the line.