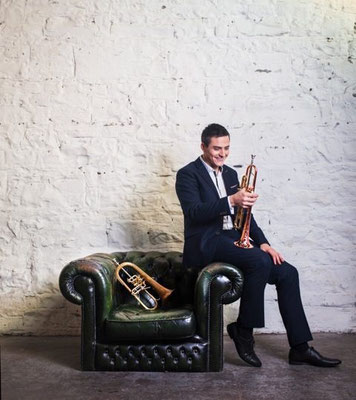 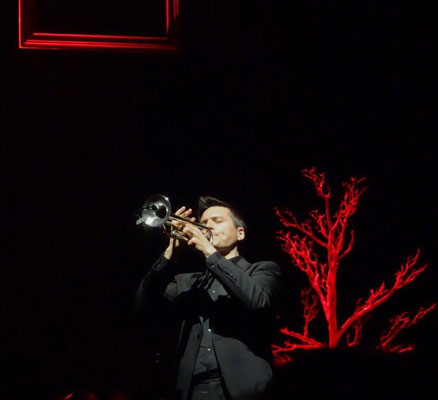 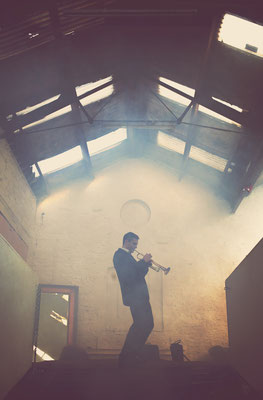 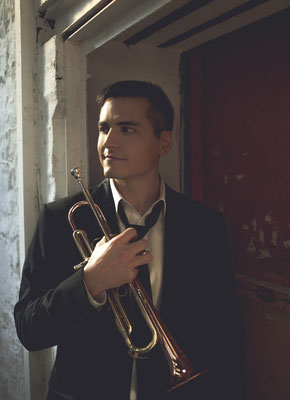 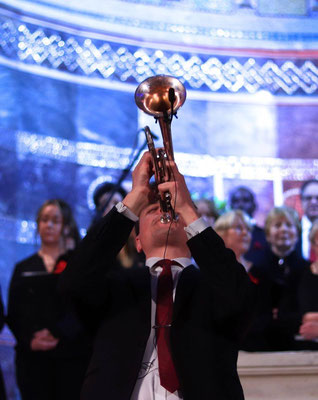 Cross-Genre Irish Trumpet star, Niall O’Sullivan, has performed all over the world and filled some of the greatest concert halls, such as the Grand Canal Theatre in Dublin, the National Concert Hall in Abu Dhabi, the Waterfront Theatre in Belfast and the Tennessee Performing Arts Centre in the USA.

He has been invited to perform in popular venues like the Barbican Centre in London, UK, the Merkin Concert Hall in New York, USA, the Shanghai Grand Theatre in China, the National Centre for the Performing Arts in Beijing, the Royal Opera of Versailles in France, the Symphony Hall in Birmingham, UK and the Konzerthaus Berlin in Germany.
Whether he is performing with full orchestra or piano, Niall O’Sullivan and his fellow musicians continue to dazzle the public and give them a fresh appreciation for the trumpet. Bach to Brecht, Handel to Hammerstien, Purcell to Piazzolla, there is no genre Niall O’Sullivan will not tackle.

Upcoming concerts will bring him to the Wexford Opera House in Ireland (Haydn Trumpet Concerto), the far East (Myanmar) as well as cities in seven different states in the US (among others Portland (OR), Brunswick (GA), Greenville (TX), Syracuse (NY)).

With a love of opera and the human voice, Niall O’Sullivan tries to emulate this passion when performing, his voice is his trumpet.

When the trumpet world got word of his growing profile as a performer and recording artist, Niall became a performing artist for Schilke trumpets exclusively. This relationship has seen Niall represent Schilke across the globe, from Dublin to Los Angeles.

As an educator, Niall has given masterclasses and tutored for the National Youth Orchestra of Ireland, Royal Irish Academy of Music and Music Generation Ireland.

Niall started performing at the age of eight in the Artane Boys Band, Dublin. With “the best foundation imaginable” in place, Niall started lessons on scholarship at the DIT Conservatory. He then studied at the Royal Irish Academy of Music for a further four years. Niall was awarded a scholarship for post graduate studies at the Royal College of Music, London.

"Niall O'Sullivan is a fine exponent, drawing in so much emotion as he plays - I almost  said 'sings', because that is the effect of what he does."

"... it was so entertaining that certain audience members could be seen dancing in their seats, and there were smiles all around."

"... Niall O'Sullivan presented what National Concert Hall regulars will definitely remember as a highlight of the year."

"His unique ability to superbly play a variety of styles from classical to jazz to Broadway shows tremedous talent and is sure to gain him multitudes of fans across the globe."

"... the man knows how to play the trumpet like few musicians today do."

“O’Sullivan's Piazzolla brought the audience to their feet"

"He is the best trumpet player I have ever heard."

“The trumpet playing by Niall O'Sullivan was sublime" 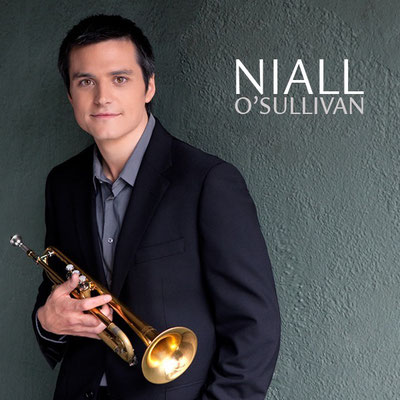 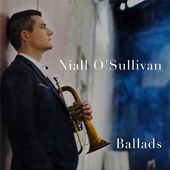 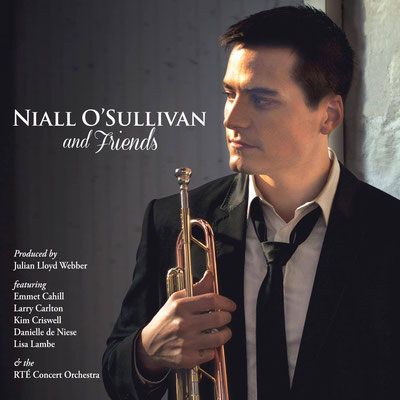