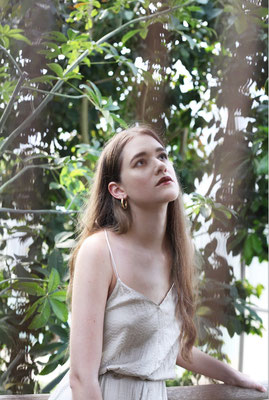 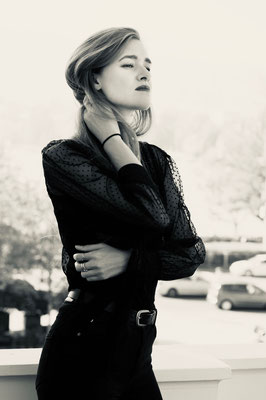 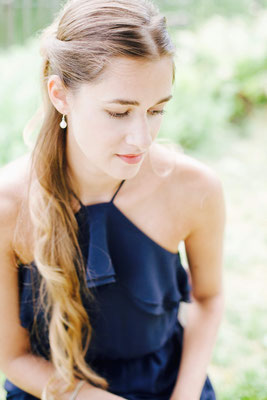 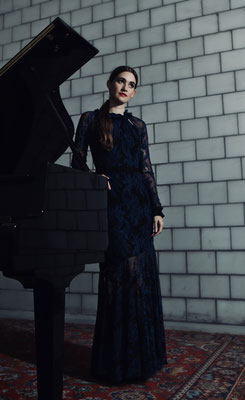 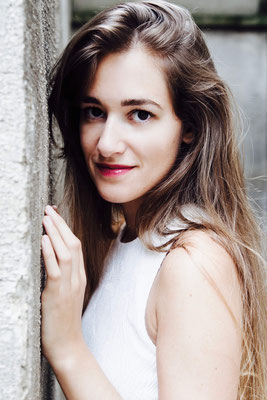 Isabel Pfefferkorn is a highly accomplished musician, known for her stylistic range, her authentic expressive and intuitive musical ability.

She gave her debut performance at the Schubertiade Hohenems in Austria with the Tonhalle Orchestra Zurich under the musical direction of Matthias Pintscher.

Isabel has performed in various formations both in Austria and around the world. Her Classical repertoire includes pieces from Early to Contemporary Music, and she also regularly performs as a Jazz and Pop singer. Various CD recording, especially with Contemporary Music, are available to purchase.

Isabel is very passionate about the Lied genre and has been invited to perform at various international festivals such as:[AG1] Vaduz Classic, Arsonore, Meiringer Musikfestwochen, Kyburgiade, Grachtenfestival Amsterdam, Kultur.Sommer.Semmering, Festival Musique Cordiale France, Klimt Villa Vienna in the concert series ‘Rising Stars’, the Zunfthaus zur Waag, Zurich, the ‘Liederfrühling’ of the ‘Freunde des Liedes Zürich’ in Switzerland, the ORF Dornbirn in Austria, Schubertiade in Schwarzenberg in Austria, and with the Symphony Orchestra Liechtenstein at the SAL Schaan, the Villa Wesendonck and the Tonhalle Zürich.

Isabel was born in 1991 in Vorarlberg, Austria. As a child she learned how to play the violin, and later on the cello and piano, then started singing lessons. She was taught by Edeltraud Dünser, Dora Kutschi (Landeskonservatorium Vorarlberg) and Roswitha Müller (Konservatorium Zürich). In 2011 Isabel started to study with Lina Maria Åkerlund at the Züricher Hochschule der Künste, where she graduated with a Bachelor of Arts in Music in June 2014 and in June 2016 received a Master of Arts in Music Performance (Concert) with honours. Following her studies at University she participated in the ‘School of Excellence’ with Margreet Honig.

Isabel has won various competitions and was a student of the class for the musically gifted at the Landeskonservatorium Feldkirch. She is a member of the foundation ‘Musik und Jugend’ in Liechtenstein, a scholarship holder of the foundation ‘Pro Talentum’, the Zurich based foundation ‘LYRA’, and the foundation of construction company Schmid. Isabel also received the scholarship of the Vorarlberger ‘Wagner Verband.’ In June 2016 she was the youngest finalist of the International Schumann-Competition in Zwickau.

The highlights of the 2018/2019 season included her debut-tour through the United States and Canada, where she performed Schubert’s Winterreise as well as her own composition ‘Desert Scream’ accompanied by pianist Hanna Bachmann.

"I have known for a few years that Isabel Pfefferkorn is a very talented Lied-singer. Her interpretations show incredible colorful expressive variety, which is even more impressive given her young age. ..."

translated from German by Susanne Grainer