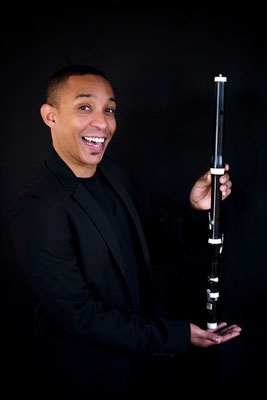 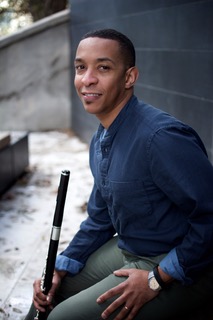 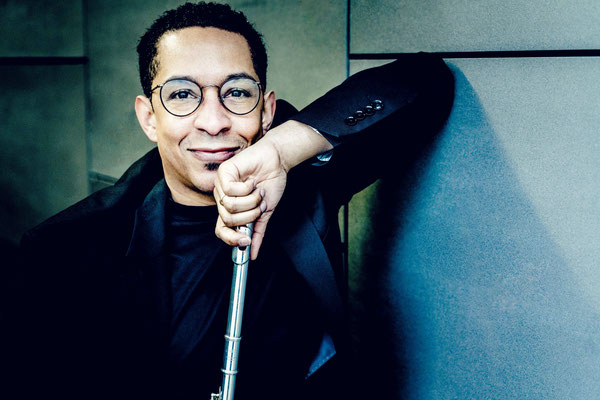 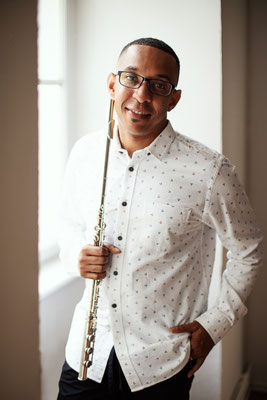 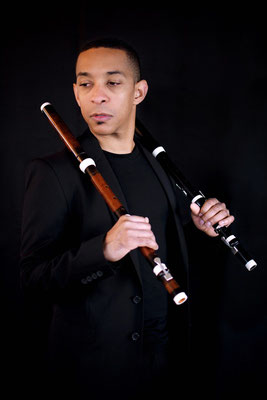 Eric’s repertoire includes a wide variety of musical styles. Along with his on-going commitment to expanding the 21st century flute repertoire, he is deeply involved in the study and exploration of 17th and 18th century performance practice. This work has led to the rediscovery and editing of several long-lost concertos, etudes, solo pieces and sonatas. His research includes editions of solo works of Johann Joachim Quantz, Johann George Tromlitz, Johann Martin Blochwitz, Michel Blavet and arrangements of JS Bach and Mozart for flute and cello, all published for paladino music.

As a recording artist, his discography as a soloist and chamber musician is ever growing. His critically acclaimed debut solo CD 'Quantz: Solo Flute Music' features the premier recording of Quantz's 8 caprices. In March 2018, he will release his newest CD of four premier recordings of flute concertos of Quantz together with the Kölner Akademie Orchester and Michael Alexander Willens for German label Hännsler.

Eric completed his musical studies at the Oberlin Conservatory of Music where he was a student of Michel Debost and studied chamber music with Kathleen Chastain. He completed his studies at the Hochschule für Musik Frankfurt am Main with Thaddeus Watson (Diploma and Concert Soloist Diploma) and later at the Sculoa di Musica di Fiesole, Italy (Diploma) with Chiara Tonelli.
Eric performs on both a Sankyo Flute made of Grenadilla Wood and an Altus Limited Silver Flute. He also performs regularly on a 4-keyed traverso made after A. Grenser and a one-keyed flute made after Rottenburgh, both by Tutz of Innsbruck.

"...tonal beauty and exacting technique shown by the flutist Eric Lamb in Cage’s Solo for flute from Concert for Piano and Orchestra...."

"Lamb performed this solo on bass flute, and both his impeccable performance of the piece and the piece's beauty and grace were equally noteworthy."

"In Phyllis Chen’s Beneath a Trace of Vapor, the relationship between Eric Lamb’s live flute and the many pre-recorded flutes (which were heavily filtered and distorted) felt downright ghostly, like a haunted forest on some alien world." 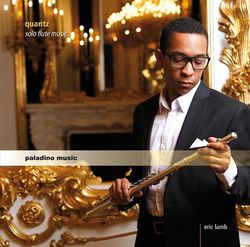 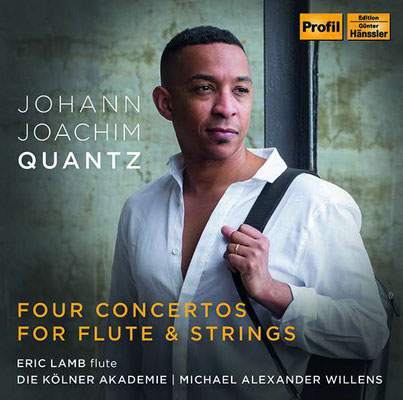 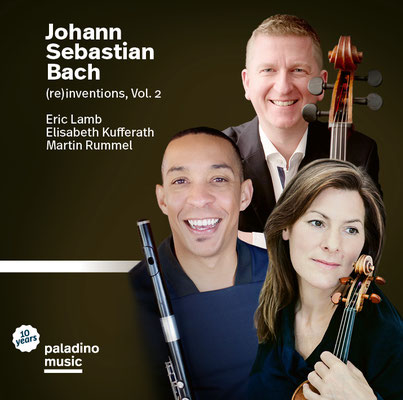 This is not the full list. You can find all recordings here.